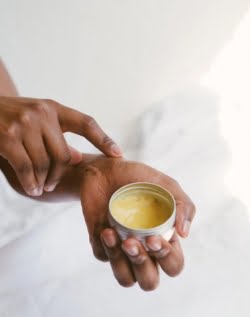 Wake Forest University School of Medicine conducted a randomized, double-blind, controlled comparative trial in a community hemodialysis center to evaluate the efficacy of 1% pramoxine hydrochloride lotion versus control lotion in the treatment of uremic pruritus in adult hemodialysis patients. Pramoxine 1% lotion was applied twice daily to all affected areas of pruritus for 4 weeks, resulting in a 61% decrease in itch intensity. “This safe, convenient and effective topical lotion may potentially benefit the large number of patients affected by pruritus associated with end-stage renal disease.”

A pramoxine-based anti-itch lotion is more effective than a control lotion for the treatment of uremic pruritus in adult hemodialysis patients.

Hydroxyethyl starch (HES) is a key component of many colloid volume expanders used in hypovolemic shock and otologic disease. Pruritus is a common side effect. Although classically refractory to treatment with corticosteroids and antihistamines, some benefit has been achieved with topical capsaicin, ultraviolet light therapy, and oral naltrexone.
A man with severe symptoms and refractory course was treated with a topical lotion containing 0.5% camphor and 0.5% menthol, which was dramatically successful.
A randomised, double-blind, placebo-controlled trial showed a combination of menthol and phenol to be beneficial in mustard-gas induced pruritis.

Hydroxyethyl starch-induced pruritus relieved by a combination of menthol and camphor.

“Severe pruritus is one of the many complications that burn survivors endure as a consequence of healing or healed burn or donor site wounds, [and] continues to be a clinical challenge that is inadequately addressed by traditional therapies. The success of naltrexone, an opioid antagonist, in treating pruritus in other patient populations, supported the concept that it may also be effective in burn survivors.” Opioid antagonists have been shown to suppress pruritus in patients with chronic cholestasis, uremia, atopic dermatitis, and chloroquine-induced itching.

“Naltrexone is a well-tolerated medication with little adverse effects [and] may be an effective adjuvant treatment in the management of cholestatic pruritus in the pediatric population.”

Two studies used a topical formulation of 1% naltrexone (or placebo) for 2 weeks to treat patients with localized and generalized atopic dermatitis with severe itching. More than 70% of the patients using the 1% naltrexone cream experienced a significant reduction of pruritus. The cream containing naltrexone had an overall 29.4% better effect than placebo.

Naltrexone for the management of post-burn pruritus: A preliminary report.

The use of naltrexone in the management of severe generalized pruritus in biliary atresia: report of a case.

The following studies evaluated a topical formulation of 1% naltrexone to treat patients with localized and generalized atopic dermatitis with severe itching, and more than 70% of patients using the 1% naltrexone cream experienced a significant reduction of pruritus.

Pruritus is a very common and distressing skin problem. More than 70% of patients with localized and generalized atopic dermatitis with severe itching who used topical naltrexone 1% cream experienced a significant reduction of pruritus.

Aquagenic pruritus is an intense prickling sensation that develops in affected individuals immediately after contact with water at any temperature. Endogenous opiates, like naltrexone, can modify pruritus by influencing the peripheral and central sensation of itch, and have been found to be successful in suppressing the perception of pruritus from many diverse origins including aquagenic pruritus. 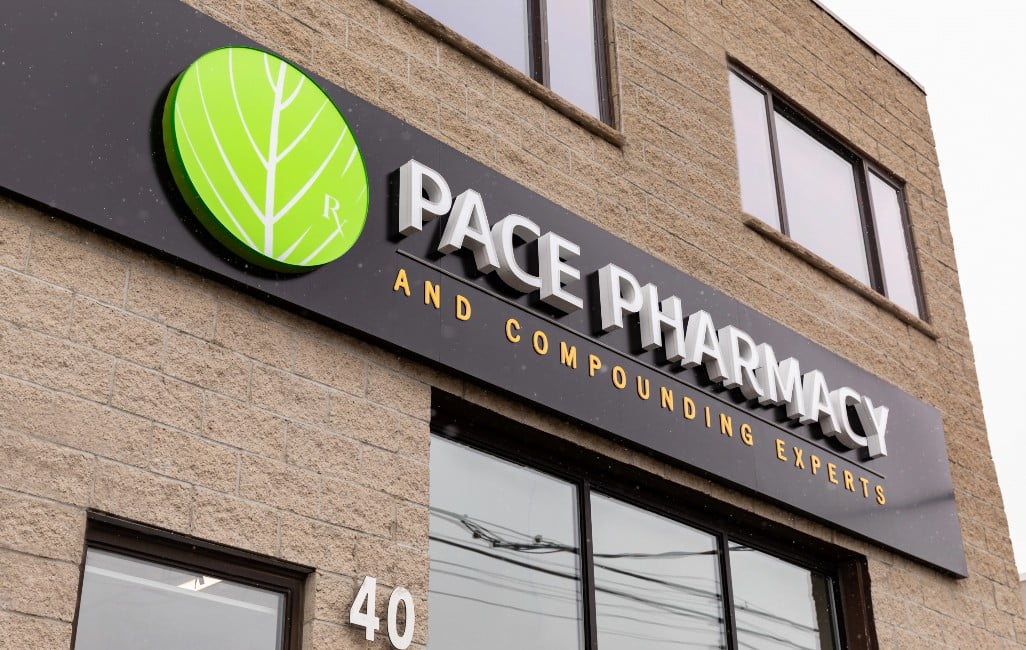